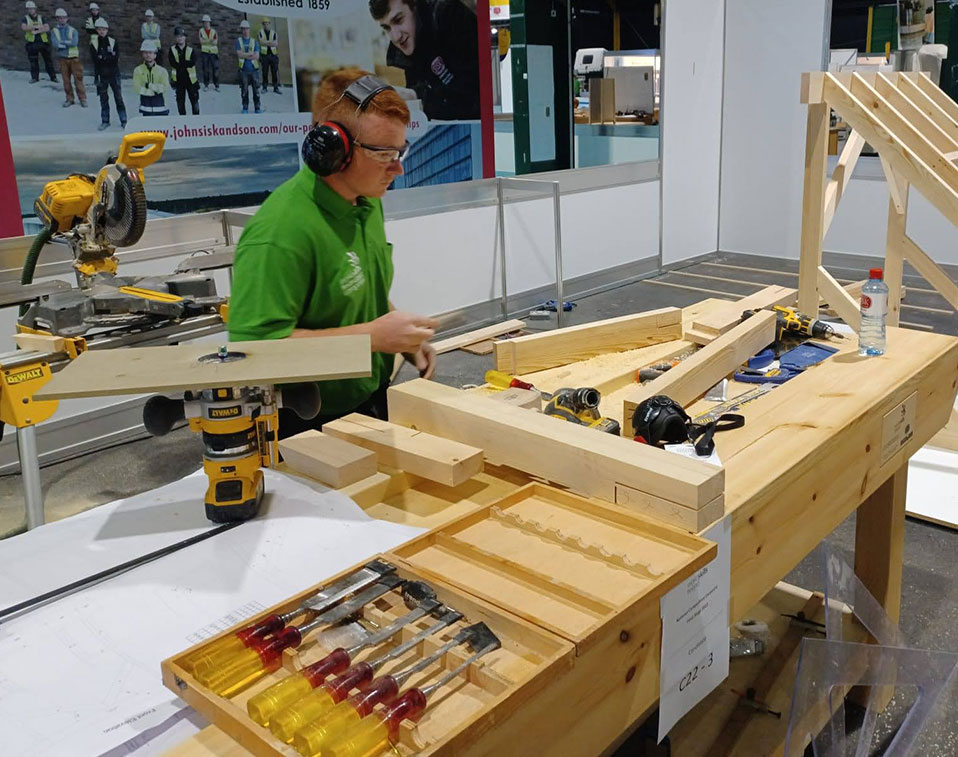 This win, in addition to DFEi apprentice Dominic Flood winning the Joinery competition earlier in the year, constitutes a “double” for DFEi and DDLETB in the trade of Carpentry and Joinery. A wonderful achievement for the apprentices and for DFEi. 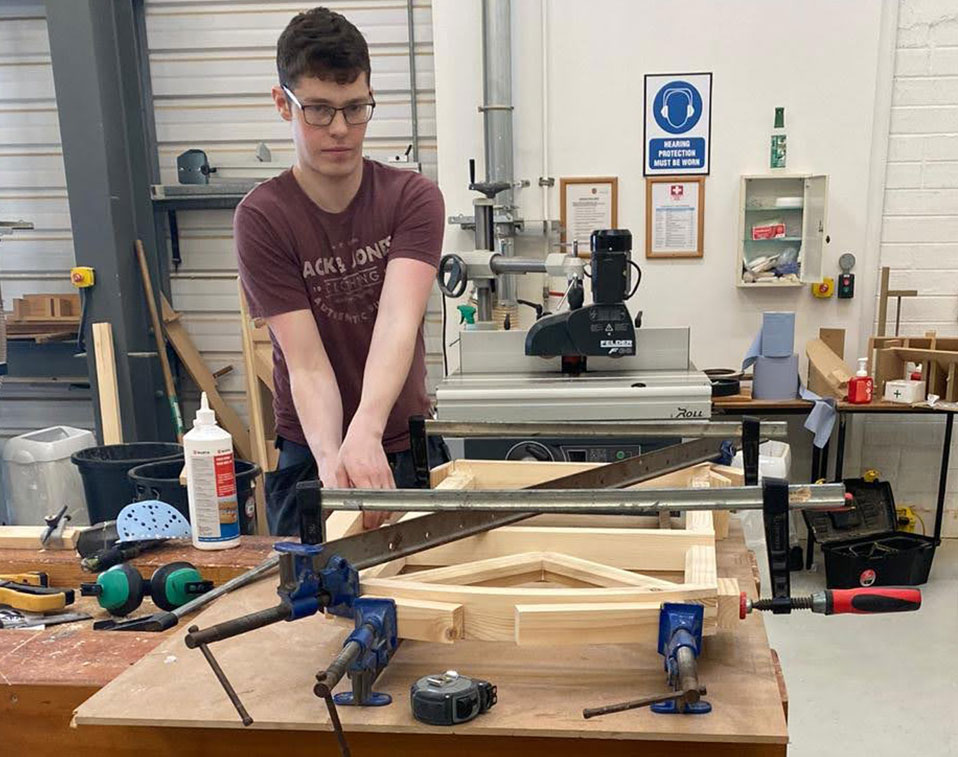 Founded in 1950, WorldSkills is a global organization that promotes vocational, technological, and service oriented education and training. It promotes skilled careers in over 80 countries. WorldSkills gives youth the chance to compete, experience, and learn how to become the best in their skill of choice. From the traditional trades to multi-skilled technology careers, social, ICT and service sectors, supported by partners, industries, governments, volunteers, and education and training institutions, WorldSkills is making a direct impact on raising the level of skills throughout the world.

The Government of Ireland joined WorldSkills International then called the International Vocational Training Organisation (IVTO) in 1956 to promote industrial growth through raising national standards and showcasing Irish talent. Since joining WorldSkills in 1957, Team Ireland has competed at every international competition since then winning 63 Gold medals, 53 Silver medals, 80 Bronze Medals and 174 Diplomas/Medallions of Excellence with 732 Team Ireland competitors.

Through the Department of Further and Higher Education Research and Innovation WorldSkills Ireland have organised and run the national competitions, each year since 1956 providing thousands of apprentices and the skilled youth of Ireland the chance to compete for the prestigious Silver Medal Award

The mission of Worldskills is

Through competition, promote excellence in the workplace, benchmark our skills internationally, apply best industry practice and contribute to skills research