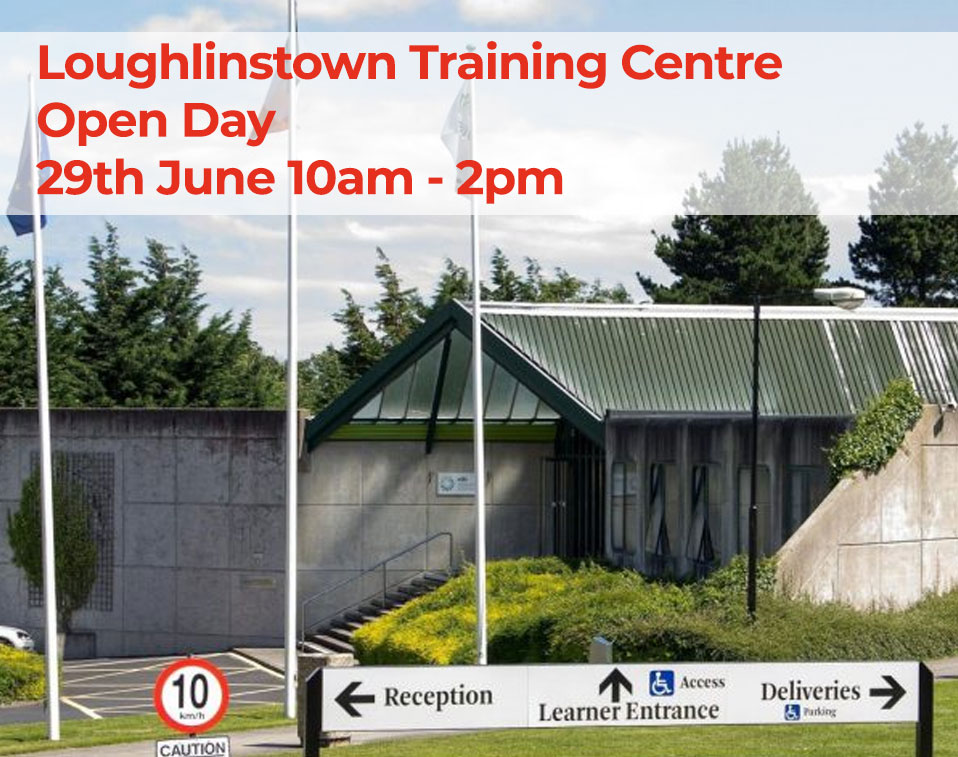 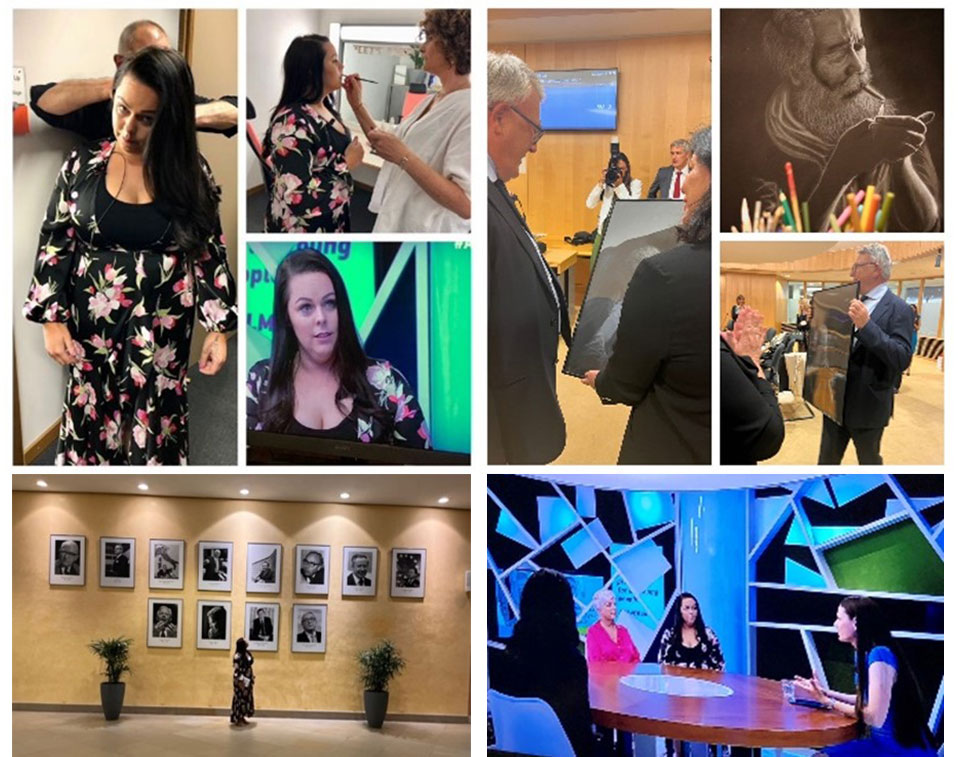 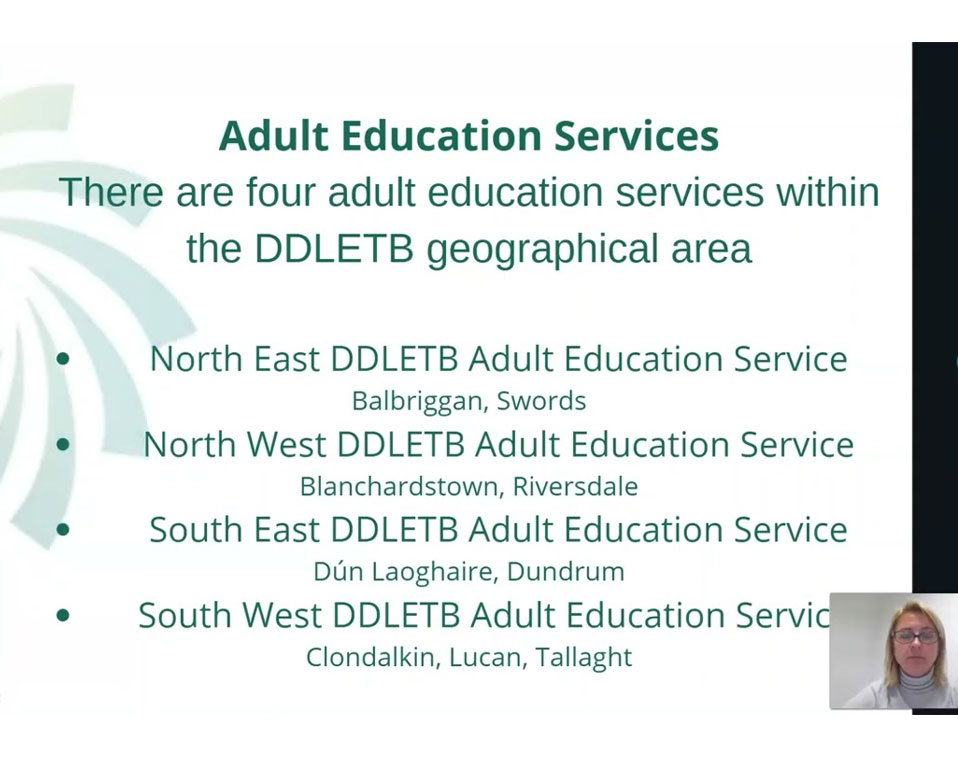 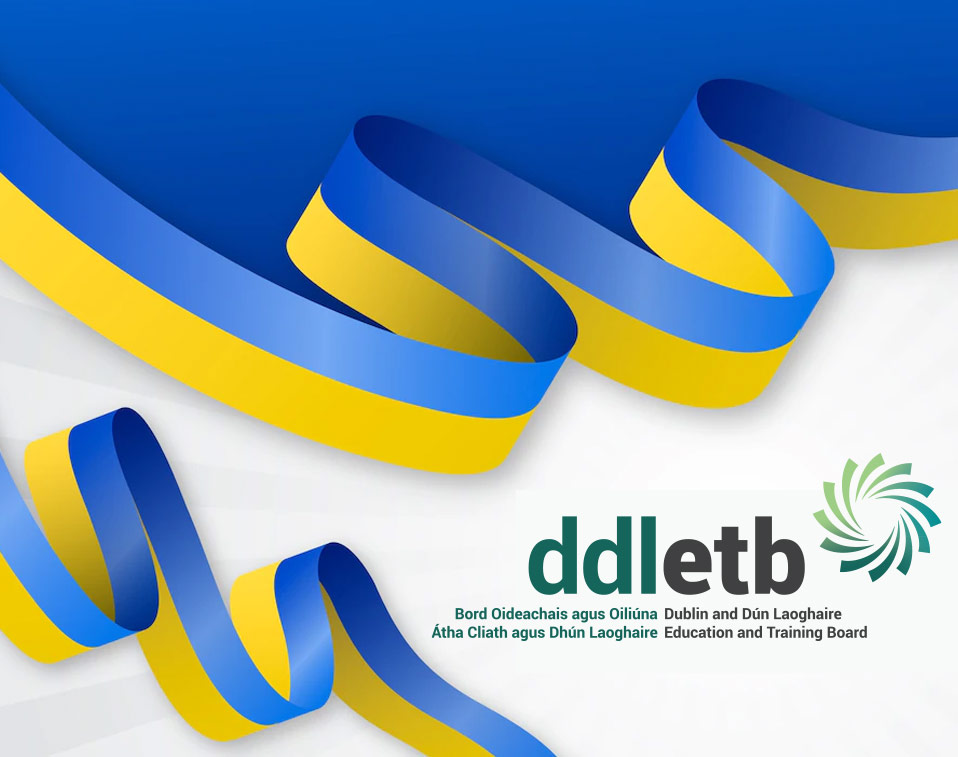 Dublin and Dún Laoghaire ETB offers a huge range of Further Education and Training courses in locations ranging from Tallaght, Lucan, Balbriggan, Baldoyle, Dundrum and many more. Click the button below to find a course. 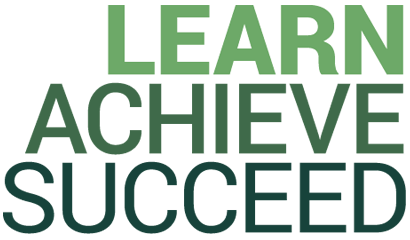 Dublin and Dún Laoghaire Education & Training Board (DDLETB) provide a wide range of education and training programmes, services and supports to children, young people and adults across the DDLETB region. This reaches from Balbriggan in north Dublin, to Dún Laoghaire in south Dublin and Lucan in west Dublin.

Information For Staff Returning To The Workplace

Click here for more information for staff returning to the workplace.