You are here: Home / Corporate News / DDLETB To Lead Project For New College Of The Future in Swords/Fingal.

An announcement on Friday, December 2nd by Minister Simon Harris TD, sees us one step closer to a College of The Future for Swords/Fingal. 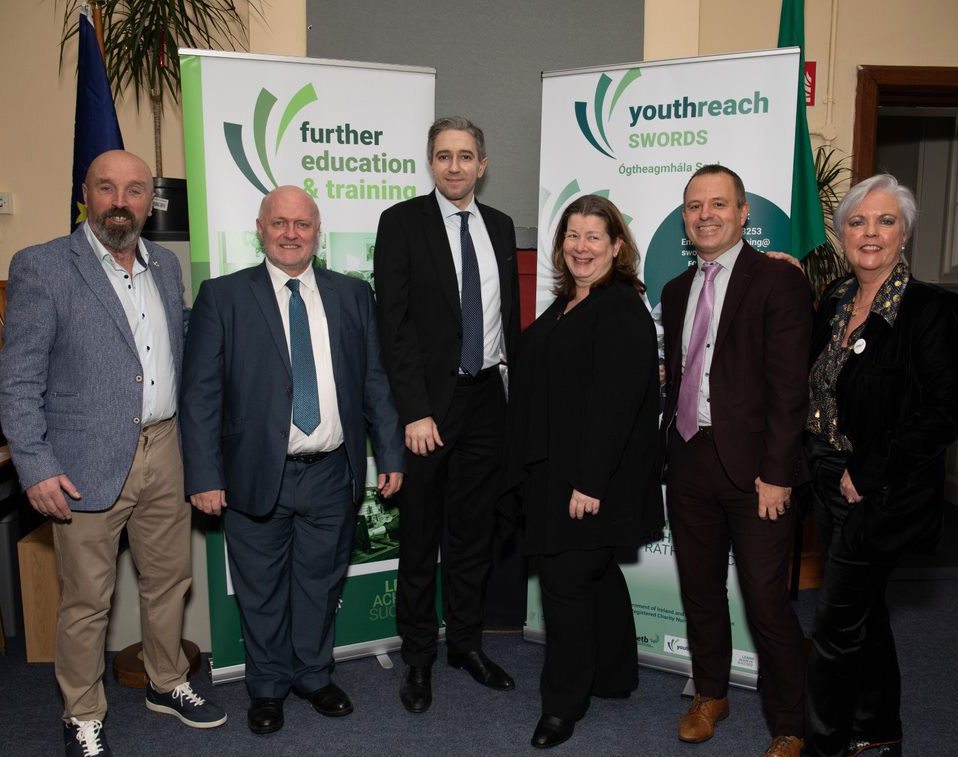 Thank you to Marie Rankin of DDLETB Youthreach, Eddie Manning Coordinator of Youthreach Swords, Staff and Learners for a wonderful afternoon.

Minister for Further and Higher Education, Research, Innovation and Science Simon Harris TD has announced that the green light has been given to Dublin and Dún Laoghaire ETB to proceed to the next stage in developing a College of The Future (COTF) in Swords. It is one of ten locations around the country given the green light to make plans to develop a College of The Future (COTF) to the next stage for capital investment. The project envisages a state-of-the-art, green further education campus built in Swords with a proposal to serve 1,000 full-time students and up to 5,000 part-time students and is a significant milestone for the Fingal area. 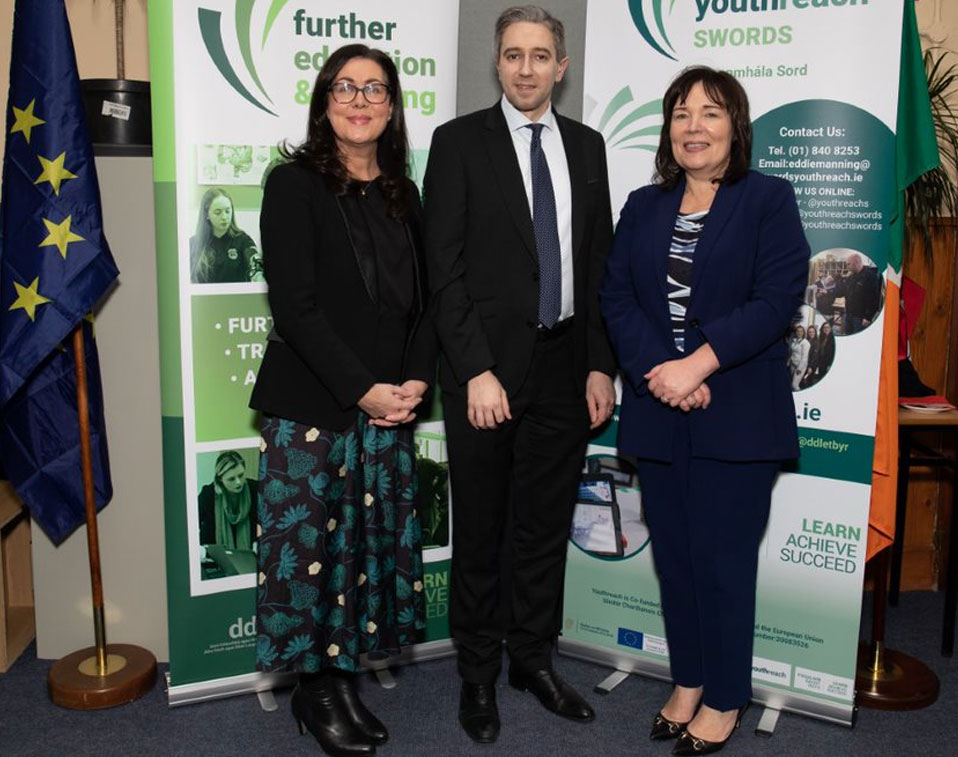 Speaking at the event in Youthreach Swords, Minister Harris said: “This is a brilliant day for Dublin Fingal. It has been chosen as one of ten locations to proceed to develop their proposal for a further education College of the Future. This is one of Ireland’s fastest growing areas and this proposed purpose-built Further Education College will help drive the region and will help it prepare the region with the skillset it needs to deliver for the people of Dublin Fingal. The College of the Future Major Projects Fund will support the implementation of the vision set out in the Further Education Strategy. This Fund, and the proposed for development in Swords has the potential to deliver on a range of strategic objectives. It is great that the proposal will now proceed to Preliminary Business Case Stage.” 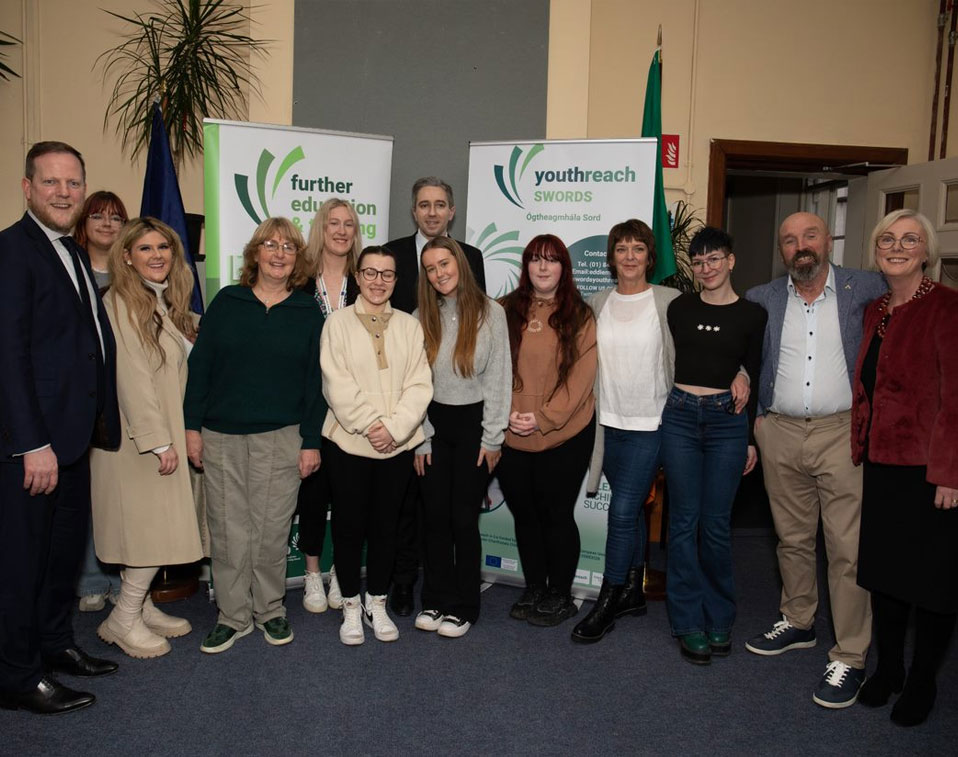 DDLETB are leading the project and our Chief Executive Caitríona Murphy welcomed the decision and added that: “Building on existing Further Education and Training provision across Fingal to meet the growing and diverse needs of stakeholders in this area has been a priority for DDLETB for some time. This approval to proceed to the next stage of proposal development in Further Education and Training is very welcome and will enable us to deliver on our ambitions for the people of Fingal and surrounding areas”.

Team DDLETB are honoured and proud to lead the project and we look forward to supporting our new learners in their education journey.