Today we have a guest post from Caro Neville, Adult Literacy Organiser at the Adult Education Service (AES) in Loughlinstown, and Amanda Byrne, a learner who returned to education after working for thirty years.

Amanda and Caro were recently featured at the National Book Awards.

The National Adult Literacy Agency (NALA) approached Caro, asking if she had a learner with a very positive experience of attending classes with the AES Service. And, would that learner be willing to participate in having a small video made to be screened during RTE’s An Post Book Awards?

Below, in her own words, Amanda tells us about returning to education and how it has improved her life. 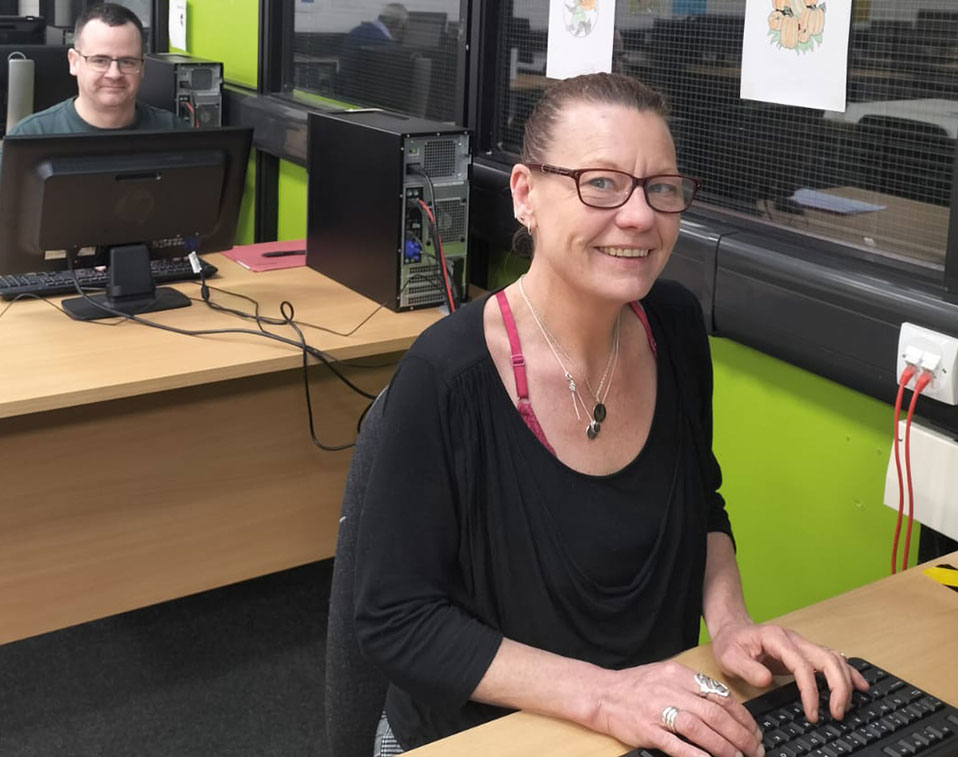 I’m not going to lie, the thought of going back to education terrified me and I put it on the long finger for a year. But I did it and I love it!!

My name is Amanda Byrne, and I am 51 years young, I returned to education in September of 2021. I previously worked in a nursing home for thirty years. At the time I thought I would be there until retirement. Then the Corona Virus arrived, it caused me to revaluate my life and I decided to leave the nursing home. I knew I would go back to housekeeping somewhere else, but I also wanted more from life.

I also knew it wasn’t possible unless I improved certain aspects of my life, mainly education. So finally, after a year of toying with the idea, I was enrolled in the Adult Education Service in Loughlinstown Training Centre. I say ‘was,’ because it was actually my sister, Debbie that enrolled me in the end. She knew how little confidence I had in myself and that I needed a shove. I was so nervous before the first meeting with Caro the manager of the centre, but I left feeling excited.

The first morning of attending was nerve-wracking I even questioned myself if I would be able to do this. I pulled myself together and focused on how excited I felt when I was leaving that first meeting with Caro. Initially I only signed up for one class which was spelling and grammar, but by the end of the day I had signed up for three other classes. I felt even more excited after my first day because the tutors were so nice, just normal people, nothing like what I remember from the teachers back in school. Everything was explained ten times if it needed to be. Everything was done at my own pace.

And more importantly there were no exams.

At the end of the term, I had earned thirty credits Level 3 towards my junior certificate. This term I am doing four accredited courses which included word processing, spread sheets, maths and environmental stability awareness. I attend the centre two days a week. My five-year plan is to complete my leaving certificate at QQI level 4 and then go on and train to be a counsellor.

Since going back to education, it has changed me as a person. I believe in myself, I believe once I work hard I can achieve my goals and I know I will!! I can’t put into words how my life has changed since joining the centre. I am writing this in the hope of encouraging even just one person to do what I did. The first step is the hardest but once you take that first step your life will change. So just do it!! 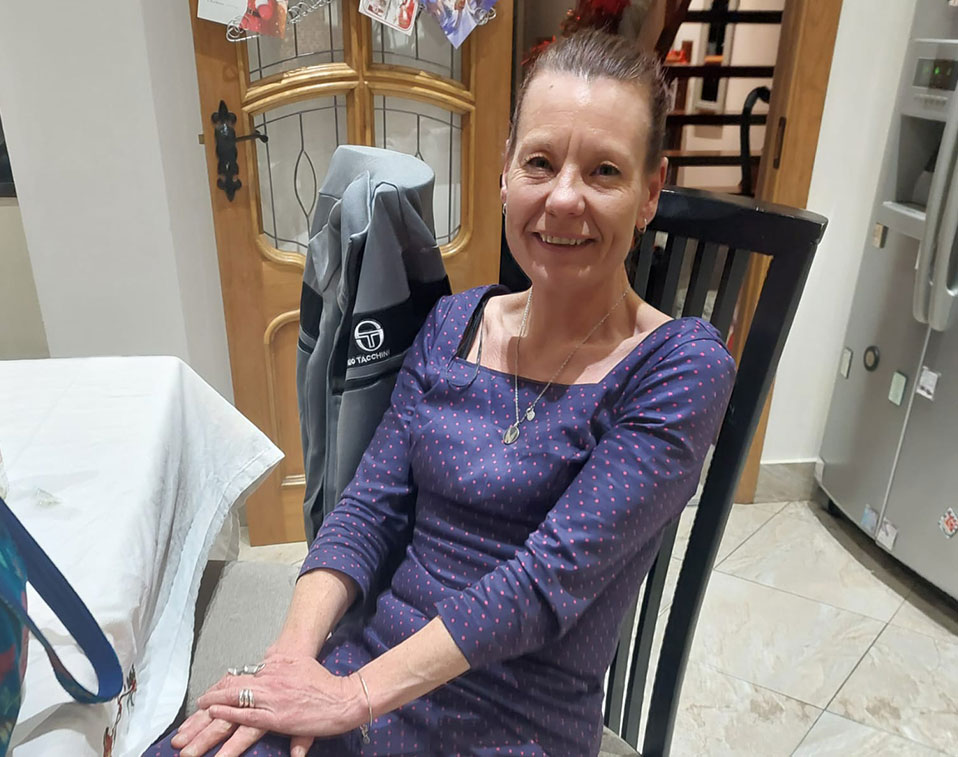 Congratulations to Caro and Amanda on their great achievements. You can find out more about DDLETB’s Adult Education Services here.

ETB Day (and) Week Is Coming!
Scroll to top