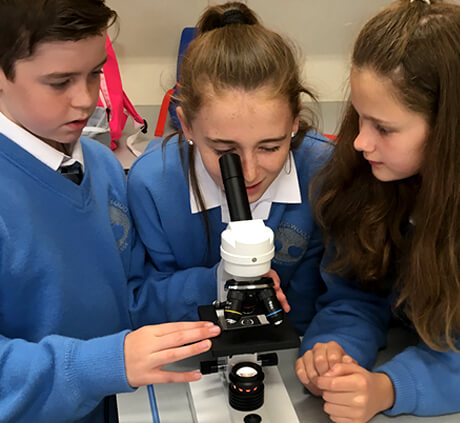 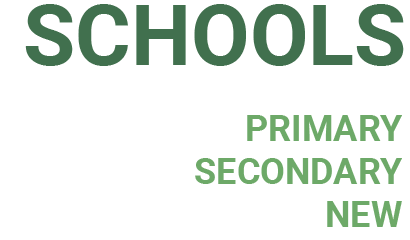 The services we provide include Primary level education, Second level education, Further Education and Training and Youthreach in addition to other community based education programmes and services. All services are delivered at local level.

Students and/or
their parents/guardians

Communities
throughout the county